Abbas Abad Super travertine stone is one of the most attractive stones for building facades, and its whiteness attracts every viewer. This relatively expensive stone is unique worldwide and is the best choice for people of good taste.

Abbas Abad Super Travertine is one of the best bright travertine stones in the world. This stone is one of the most attractive stones for the building facade. Its surface’s bright color and gloss attract every viewer, and it is a tasteful choice. Abbas Abad Super Travertine has some features such as a beautiful appearance with light bone color tending to white, high strength, very high polishability, suitable porosity, and also resistance to acid rain for building stone facade use.

Here are some features of this stone :

This stone is used in the following cases:

Travertine Abbasabad portfolio in the facade 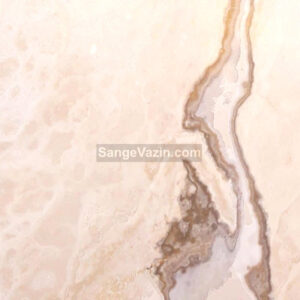 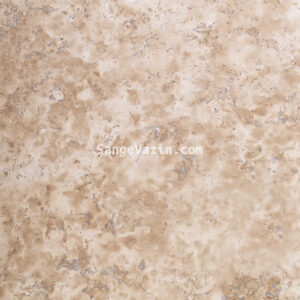 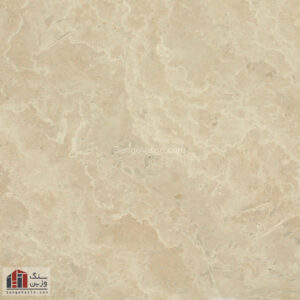 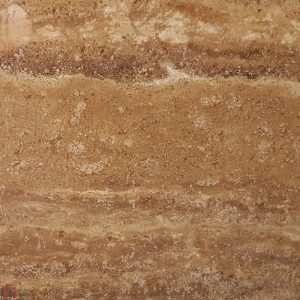 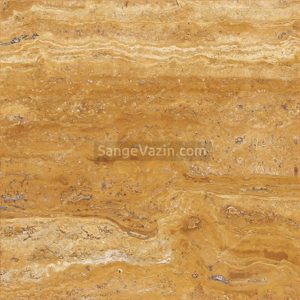 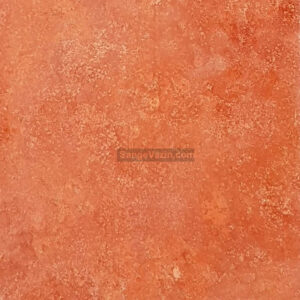 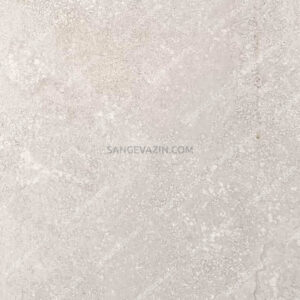 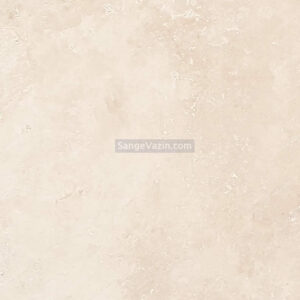